Kazakhstan's culture has been greatly influenced by the country's nomadic history. Its rich and diverse past is reflected in local cuisine, music, film, literature, theatre, fashion, arts, religion and traditions.

Kazakhstan is one of the most ethnically and religiously diverse countries in the world. This is in part a result of its unique geography, located at the centre of Eurasia, as well as the settlement of European and Asian migrants throughout the 20th century. Ethnic and religious tolerance is deeply embedded into Kazakh culture, and the country's nomadic heritage is based upon principles of hospitality and openness.

During Russian colonisation in the 19th Century, more than a million settlers from Russia, Ukraine, and Belarus came to the territories comprising modern day Kazakhstan. In the late 1920s and 1930s, Soviet collectivisation and industrialisation prompted the migration of an additional 1.4 million Europeans. In total, around 800,000 Germans, 185,000 Koreans, 102,000 Poles, 507,000 North Caucasians, and large numbers of Turks, Greeks, and Kalmyks were deported to Kazakhstan.

Kazakhstan's diverse society is an integral part of the national identity. The First President and Leader of the Nation Nursultan Nazarbayev has said that “the huge potential for integration into Kazakh culture for every ethnic group of the country may be realised only through the open character of the Kazakh culture itself".

It is in this spirit of cultural openness that the 'Seven Facets of the Great Steppe' initiative is being implemented. This is designed to commemorate and celebrate the Kazakhs' role in global history. Kazakhstan is the birthplace of apples and tulips and is where horses were first domesticated. Its people also played a key role in both the Great Silk Road and the development of the Turkic world.

As Kazakhstan looks to promote its rich history, it also has its eyes on the future, with the ambitious Ruhani Zhangyru programme aimed at modernising Kazakhstan's identity, to ensure its pivotal role in the global community is preserved.

Today, Kazakhstan is home to nearly 130 different ethnic groups and 17 different religions. Ethnic Kazakhs account for around 65% of the population, Russians constitute 26%, and the remaining population includes Uzbeks, Ukrainians, Germans, Tatars, Uyghurs, Belarusians, Azeris, Turks, Koreans, Dungans, Poles, and Greeks, among other ethnic groups. Around 70% of Kazakhstan's population identify themselves as Muslim, and about 26% are Christian, predominantly Russian Orthodox.

While historically divided into zhuzes and smaller tribal formations, Kazakhs have a strong and shared national identity, as “branches of the same Kazakh tree". This is a tree with rich cultural roots, which will continue to grow and flourish thanks to the joint efforts of both its people and government in promoting Kazakh culture. 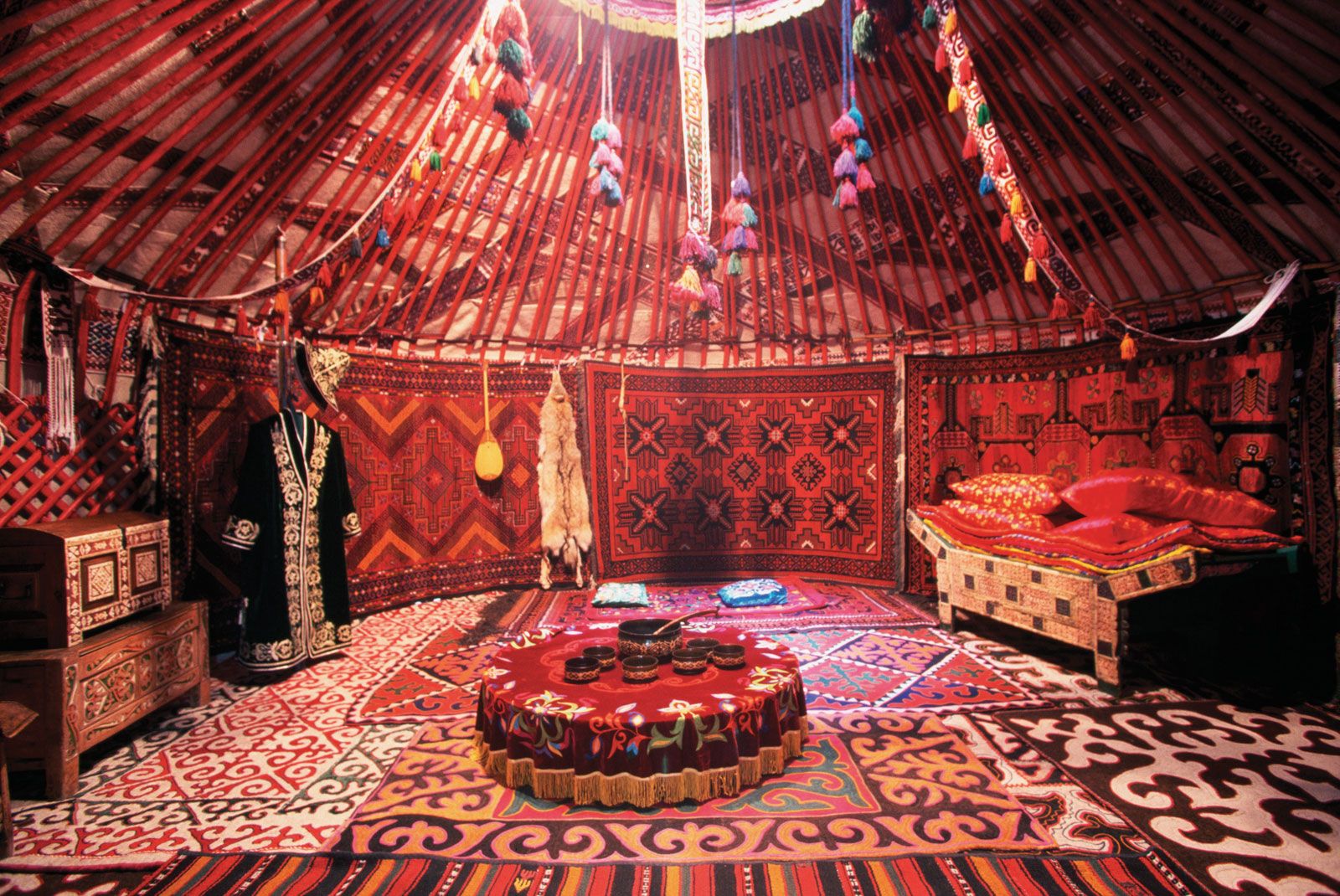 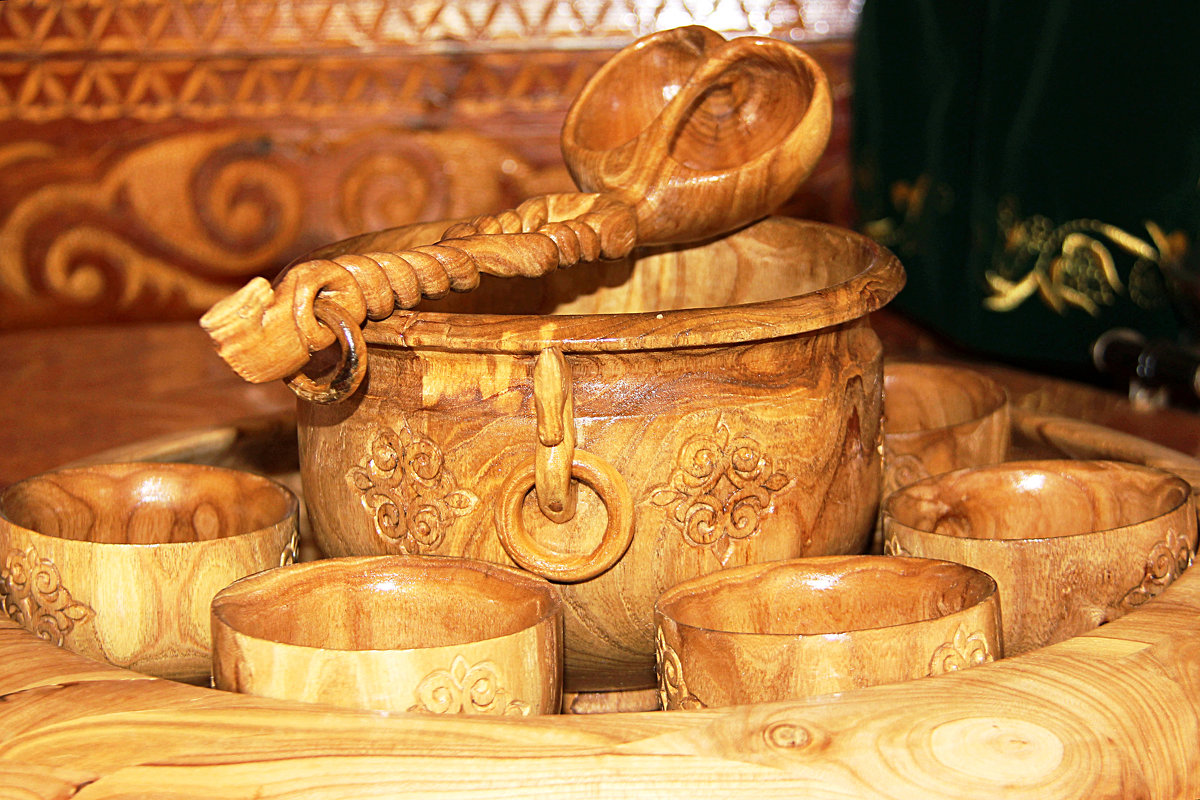 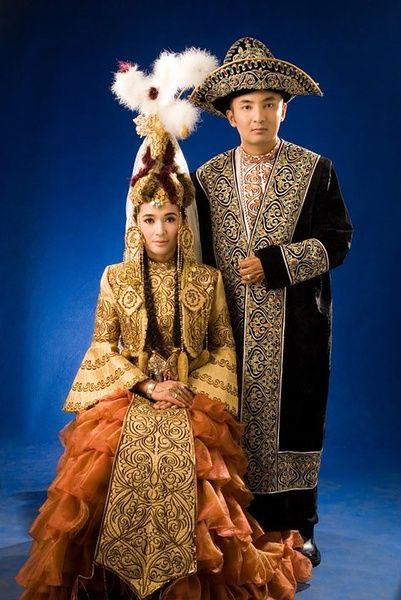